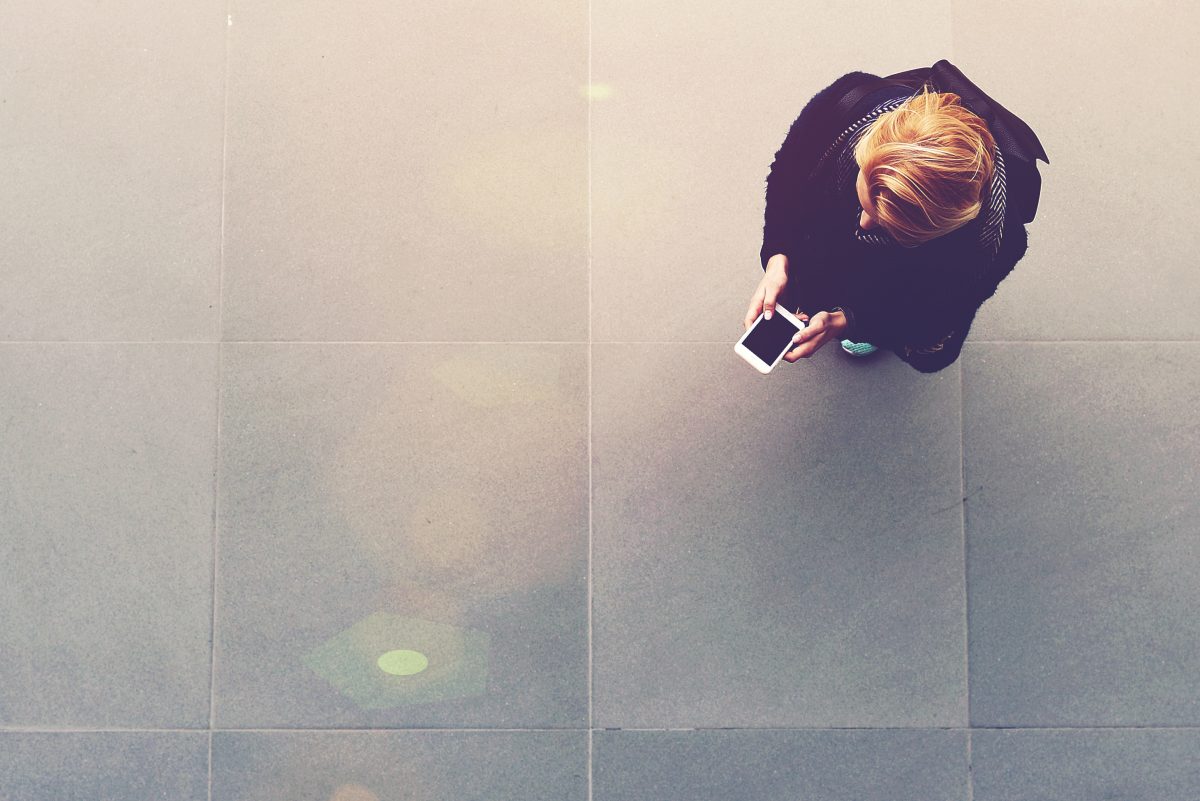 Are Fintechs the frontrunners in Financial Services?

Earlier this month Monzo Chief Executive, Tom Blomfield, outed Halifax on social media for using its mobile interface as the basis of its rebranded app. The post that was widely shared took a sarcastic swipe at Halifax’s new ‘#AskHalifaxBank’ app, with Blomfield pointing out that the building society had forgotten to update a couple of things – notably that the designs still used the Monzo BIN and bore the name of one of their staff members.

Shortly afterwards, the brand agency that Halifax had used for the app design responded to apologise, explaining that the designs shown were an earlier version of work presented to Halifax, that had in fact been rejected.

While there will almost certainly be some lively debate behind the scenes as a result of the debacle, the incident does highlight the increasing trend towards the stalwarts of the banking world taking inspiration from the disrupters in the sector.

Monzo and Revolut are the two leading players in the fintech world. Both established in 2015, Monzo now boasts a userbase of nearly 2 million people, while Revolut claims close to 3 million users. As app-based financial services providers, these fintech startups have changed the face of banking in the UK. And now they’re reaching the status of ‘gamekeeper turned poacher’ and turning the established on its head with traditional banks attempting to imitate the formula for their success.

The popularity of the apps is driven primarily by the convenience and cost effectiveness they offer to customers. With a limited range of services available and free from the operating costs of bricks and mortar establishments fintech players are able to offer no usage fees and no charge for overseas spend. Getting started is straightforward, with incredibly easy set up and instant spending feedback. Bonus features such as bill splitting further score points for customers, particularly in the dominant user demographic of those aged 30 to 45.

As a 2019 report by Deloitte cites, “Fintechs have shown a better way to digitally engage consumers through a ‘push’ strategy that includes sending them intelligent, tailored insights based on their spending behaviour.” Now the banks and building societies are taking notice of this and attempting to maximise the design and UX opportunities that could be incorporated into their models, with their own brand spin.

Meeting in the middle

Yet there is perhaps still a role for the traditional banks and building societies to fill. When it comes to more involved financial decisions, such as mortgages or savings reviews, apps aren’t able to offer the same level of interaction as a visit to a branch might. And for many customers, particularly those of the older generation, ‘trust’ still comes in the form of a friendly face available in branch.

As the battle for financial services customers continues to play out, Metro Bank has sprung up, adding to the battle for territory by positioning itself in the quasi-fintech middle ground. Though it operates in many ways as a fintech startup would, it also has a high street presence, with 67 branches across the UK. The difference is that the bricks and mortar branches serve to tick the customer experience box, rather than being the driving force behind the bank.

If nothing else the Halifax conundrum demonstrates the increasing shift towards a digital first approach by the high street banks. In an age where consumer behaviour is driven by the ability to engage with service providers anywhere at any time on a smartphone, banks and building societies must find a way to adopt a more agile approach than their legacy systems might currently allow.

So the question is, can banks out-innovate the innovators? Or will the fintech startups be able to remain ahead of the curve? With Monzo recently detailing their plans for furthering their use of machine-learning in The Drum, we would expect the gap to widen again with fintechs ploughing ahead in terms of how they can apply their learnings and innovate to continue to win customers. However with banks making digital transformation top of the agenda and investing much more heavily into digital systems and those with digital skillsets, we would expect to see them continuing to gain back share. Once the monolithic systems of yesterday have been replaced, then banks and building societies should be able to level out the playing field again. Time will tell, but one thing is for certain – the world of financial services has never been as interesting as it is today.

If you’d like to consult our expertise on your financial services brand, get in touch with Paul, our Business Director: