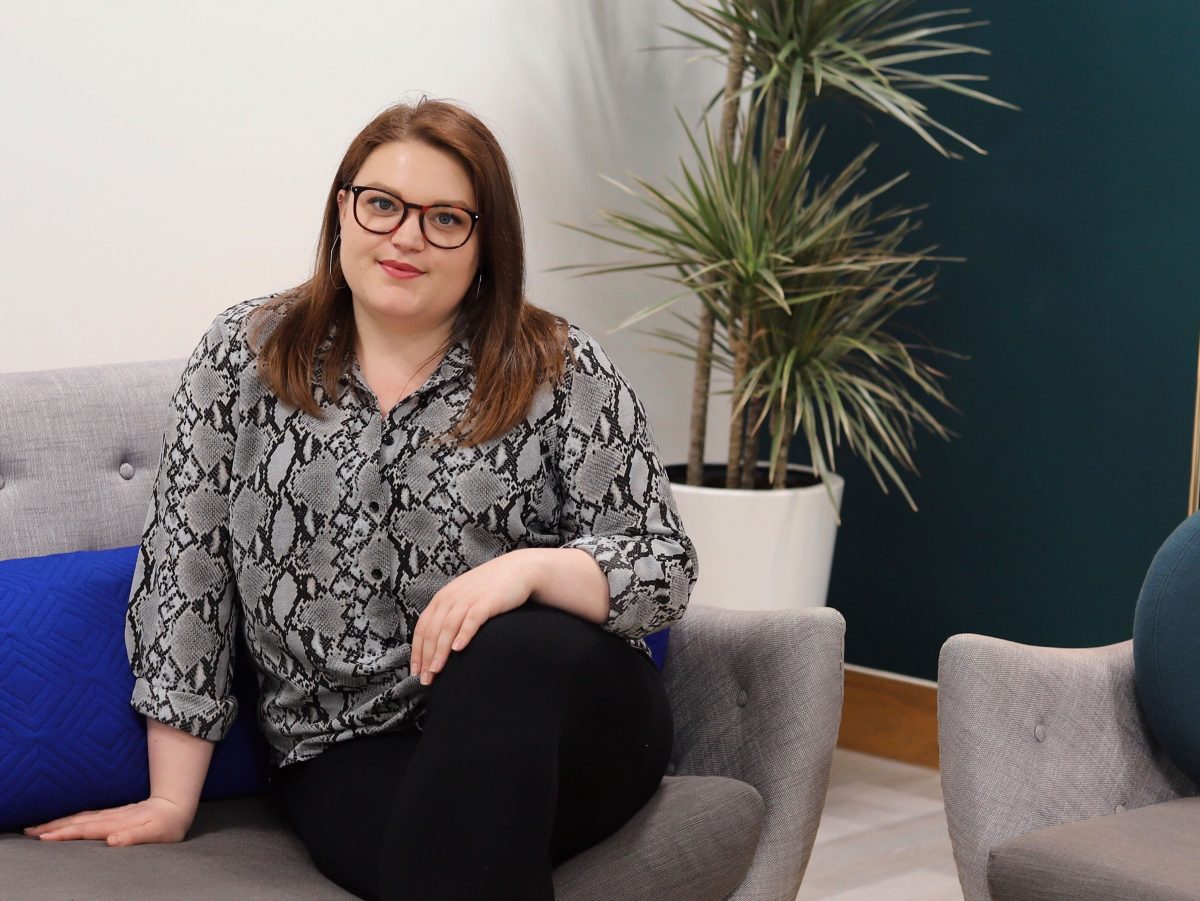 This week Midweight Designer Sara Foley bagged a Badass.Gal nomination – an initiative run by the Young Creative Council to champion female movers and shakers in the industry.

Launched on International Women’s Day 2018, the platform celebrates female creatives going above and beyond by elevating a different young, female creative every single day who is doing something amazing regardless of their “years experience”. Whether they’re already making inspiring, award winning work or have set up their own creative focused business – the site showcases some of the very best female creative talent from across the globe.

Run entirely through nominations, Badass.gal relies on senior leaders and creatives to nominate young women in their teams, University lecturers to nominate their students & anyone who knows a Badass Gal, or indeed is a Badass Gal, to let the world know about about what they do.

Our Creative Director Kate said: “At Mr B & Friends, we have three official company values, and one unofficial one; ‘Foleyness’, named for our own Sara Foley. I’m not making this up. It’s an intangible value, bit like ‘umami’, which means resilience, positivity, enthusiasm, kindness, zest… all wrapped up in one. Be like Sara, embrace ‘Foleyness’.”

“Not only is Sara one of the most committed designers I’ve ever met and worked with, she has also recently set up the Bristol chapter of Ladies Wine & Design. Alongside her full time work as a designer, she’s organised and facilitated three events so far and has brought together female creatives from across the South West to tackle the gender gap within the industry. She’s inspirational! ”

“I’m really pleased to be recognised as part of this initiative to champion women in the creative industry.”

If you’d like to nominate a Badass.Gal – check out the platform here.