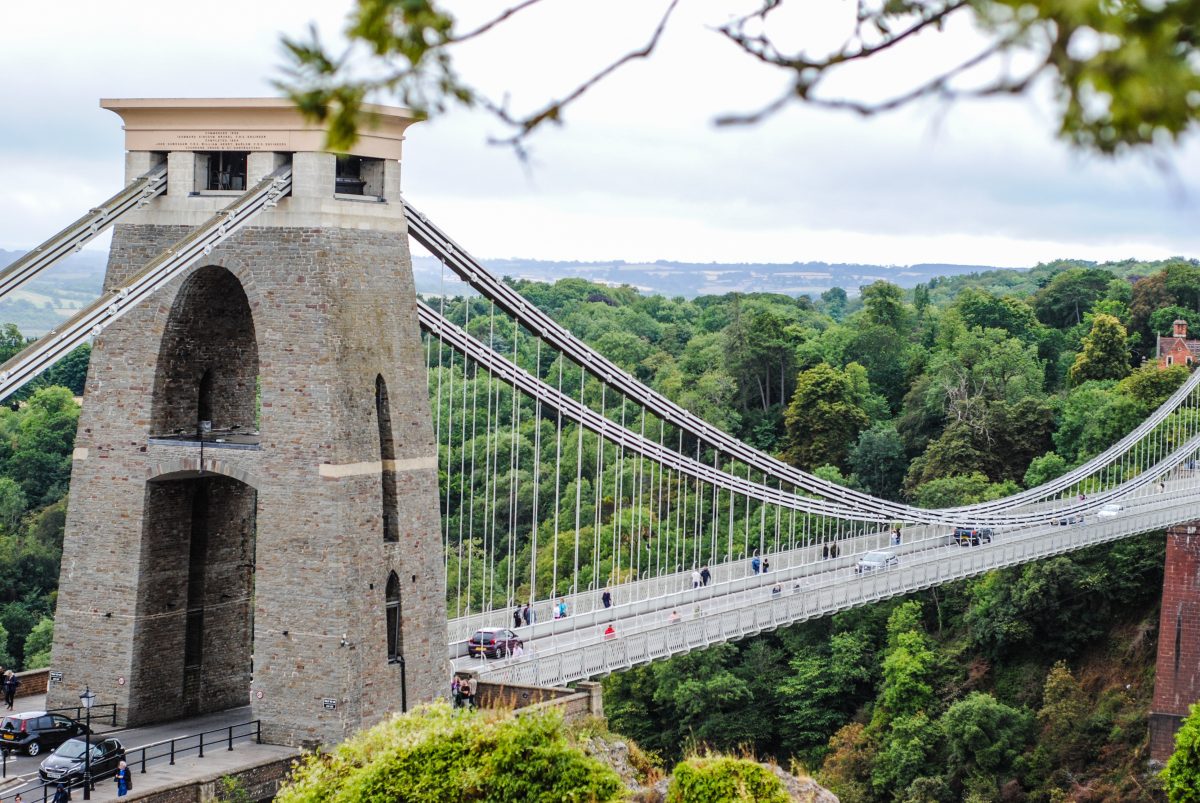 From start up to stand out: the role of strong brands in tech

Over the last decade Bristol has steadily acquired itself a reputation as the most productive cluster in the UK. Ranked alongside the likes of Zurich and Cologne as a ‘super cluster’ for tech and digital businesses, the region is a magnet for tech start-ups, and had an estimated turnover of £7.9 billion by the end of 2017.

For start-up businesses in the tech industry, it’s natural to channel spend into developing the product to be the slickest it can be with a view that this in itself could be so revolutionary it will market itself. Investment is often driven into product iterations and build, with the view that a ‘finished’ go-to-market product will naturally generate sales. But there’s a tipping point for companies where they move from being a start-up to needing to create a clear positioning to accelerate their growth.

The ‘emerging’ company needs something more than product to win over customers, particularly as the markets they operate in become increasingly homogenised. In this fast-growing sector USP quickly becomes a less significant factor for success and that’s where brand really starts to play a role. Without brand building the approach reaches a point where it has limited long-term potential.

Why does brand matter?

A brand is more than a logo. It represents what the company stands for, what the brand story is, how people feel as a result of the product or service and what makes the brand desirable. It’s the consistent thread that forms the idea that people have about a company, the price they are willing to pay for products or services and what keeps them coming back.

‘Strong brands can capture on average 3x the sales volume of weak brands according to a large study analyzing shopping habits by Kantar Millward Brown.’

Interactions with a strong brand create positive associations in the mind of the customer. If the product USP addresses a consumer need, then it is the brand that represents consumer choice. As an established brand consultancy our job is to ensure brand is front of mind when these choices are being made.

Once a connection has been established and landed the brand in question as the trusted choice, repeat purchases or interactions are more likely – humans are, after all, creatures of habit. A strong brand not only increases people’s receptiveness to paying more, but also increases the business’s ability to dominate the market and to continue to attract investment.

The long and the short of it

Industry professionals have cited that the ‘optimum split in investment between brand-building and sales activation is on average 60% brand-building, 40% activation’. But knowing what to prioritise when it comes to brand building can be difficult. Strategically mapping out longer term brand building initiatives against short term marketing efforts is key to success. It’s ultimately about finding the right balance but recognising and accepting the need to invest in both areas.

The formula for success is one that Mr B & Friends is familiar with, having worked a number of thriving tech companies at different stages of their life cycles. The mid-market player is a sweet spot as it’s often the most crucial stage for brand creation. To take a case in point, we developed the brand for Six Degrees Group back in 2011. Initially the tech start-up business came to Mr B & Friends with a blank sheet of paper and the ambition to scale the company to become one of the UK’s most admired tech brands. With brief in hand we set about creating an identity that would have enduring cultural and economical value.

In four short years, the Six Degrees Group demonstrated a meteoric rise in the UK business-to-business sector. It acquired 17 businesses, 520 staff, 4,500 customers and nearly £100m in revenues along the way that together formed one powerful, culturally oriented brand.

In 2016 Six Degrees Group had carved out a clear position as a key mid-market player and we led the repositioning and rebrand for the company. By the end of the year the company was acquired by a US West Coast PE House achieving a reported x12 EBIT valuation and resulting in major success for the original investors and shareholders.

An impressive result, and one in which a solid brand helped the business gain stand out. And there are plenty more examples of success in the tech sector that we’re happy to talk about.

If there’s a conversation to be had about your own brand, do get in touch with Paul: