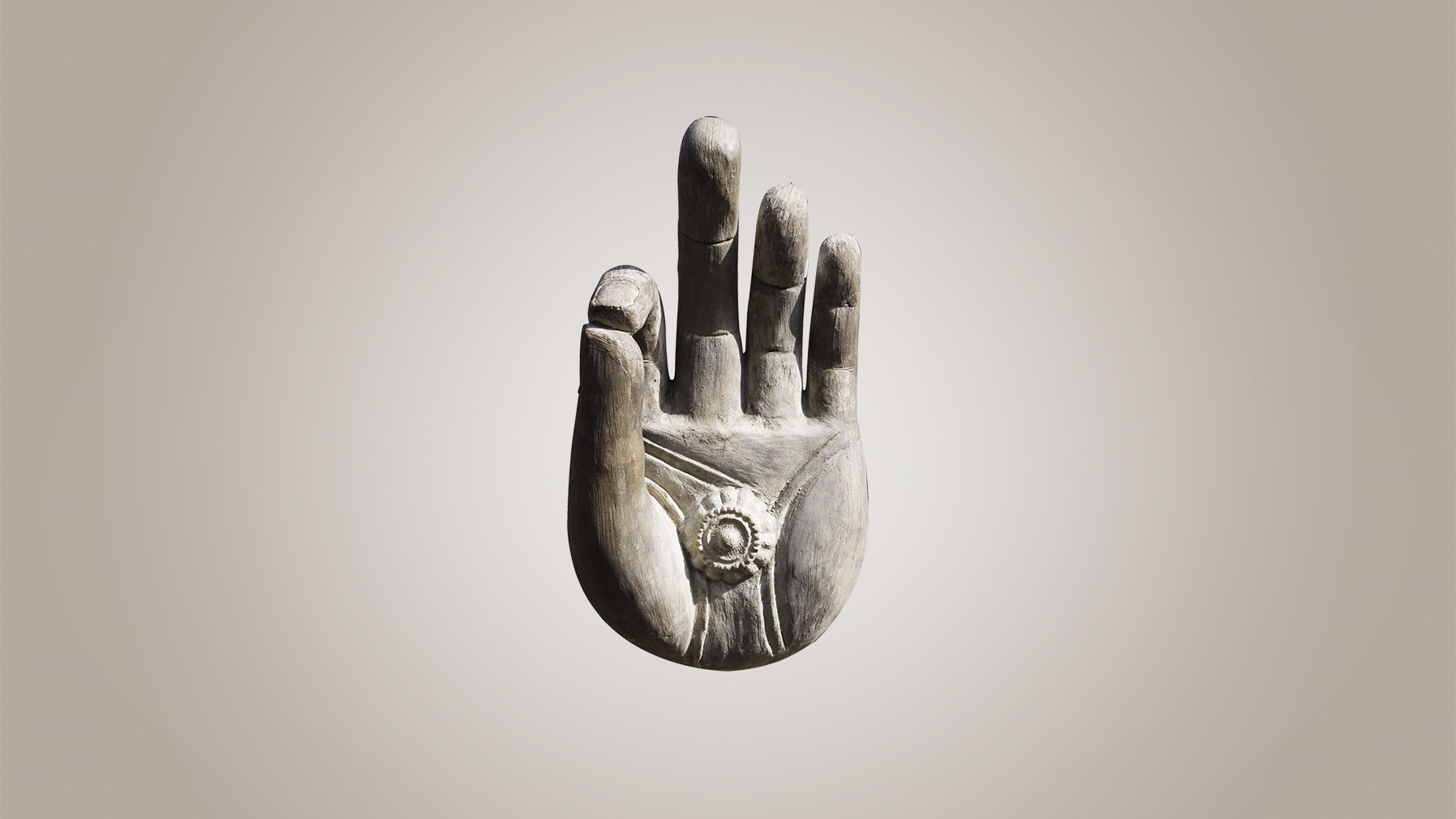 Five brand truisms to live by. 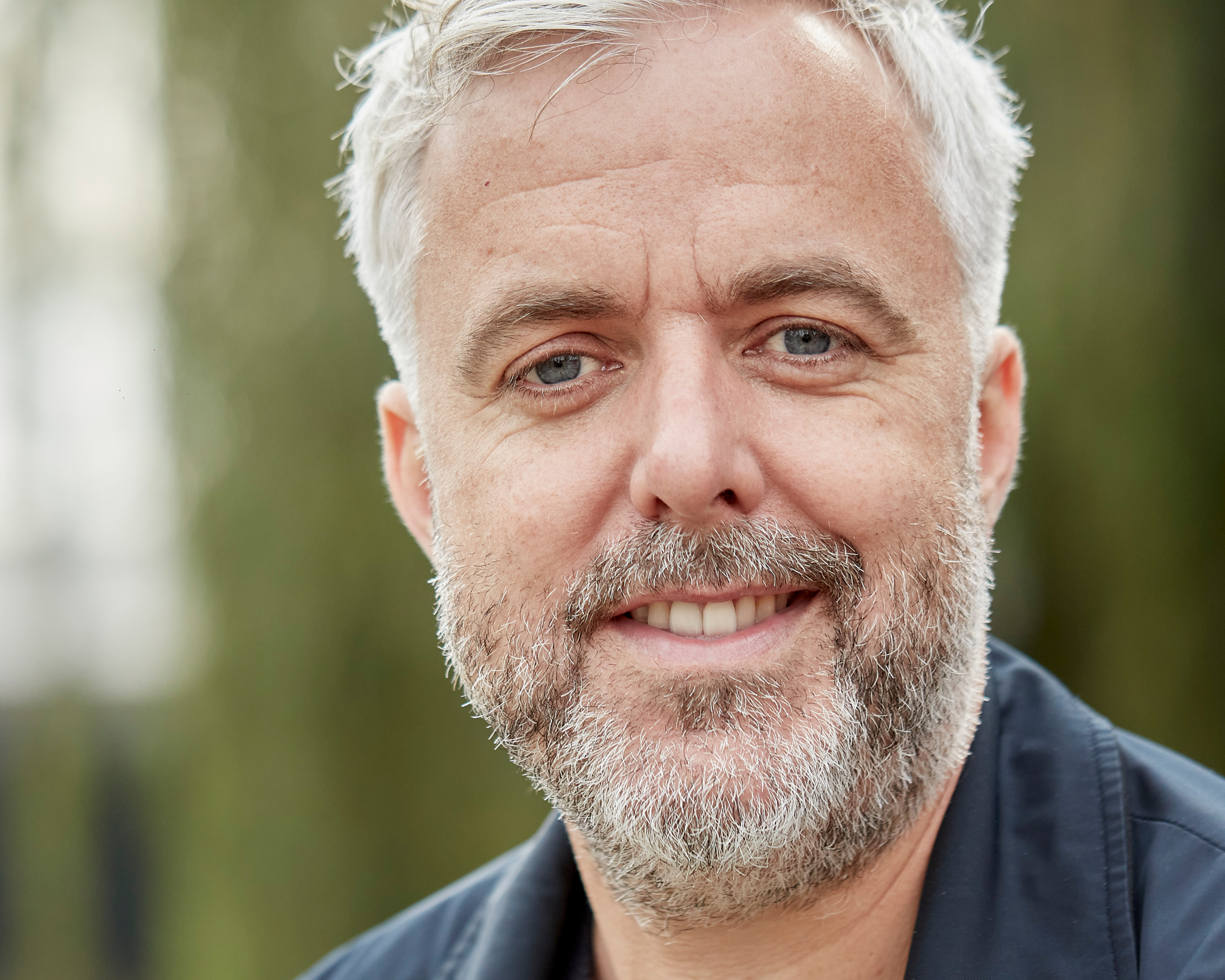 Sometime ago, I was given the task of defining the brand positioning for Mr B & Friends.

Now if you’ve ever been involved in positioning or branding an agency, I’m pretty sure you may have just pulled a little grimace or a had little chuckle.

Agency rebrands can be every bit the poisoned chalice, but alongside the notorious trials and tribulations, it’s the perfect opportunity for agencies to demonstrate their ability in the very thing they’re often providing their clients.

And with that significance weighing heavily, the pressure is most definitely on.

But as challenging as my experience was, positioning the agency also taught me a huge amount in a relatively short space of time. Far more, I believe, than if I’d been working on multiple client projects.

I rolled my sleeves up and got stuck in, just as I would on any other project, but I soon realised something about this was different. Although far from being my first rodeo, I was somehow riding a different beast.

The simple reality dawned on me: I had never before worked on something quite so personal. Of course I passionately believe in the approach we take, and the advice we give our clients, but it took having some of my own skin in the game for the full importance and implication of what I say and do, to fully hit home.

Having this personal, vested interest, had a profound effect on how I went about my work.

It’s not that I suddenly cared more, but I immediately inherited a heightened sense of the importance of what I was doing. I might not have owned the company, but I worked for it, meaning I, like everyone else, would have to live and breathe what I eventually came up with. And with such a tough crowd (including myself) there was simply no room for error or fluffiness of thinking.

It’s a somewhat unique situation, constantly switching from practitioner and provider to client and recipient, and then back again. In presentations to the board, I found myself hanging on every word that came out of my mouth. I became more aware than ever before of the tightness of my thinking and the meaning behind everything I was saying.

Now none of this is rocket science, but it acted as a potent reminder of the things that really do matter most when it comes to brand positioning projects.

I’m not going to go into the detail regarding the process, or where we ended up, but I wanted to share some of those things that really stood out as being critical to not just this project, but to any positioning and branding project.

Five branding ‘truisms’ that for me, had never felt so true.

The number one truism for me is that nothing beats genuinely and wholeheartedly giving a shit about what you are doing.

Now of course we all care about the projects and clients we work on. If you don’t, you’re in the wrong industry. But to me, truly giving a shit goes further. It’s a depth of care and interest for not only the success of the project, but also the ultimate success of the client’s business. It’s making sure you think and cover all bases, and that you’re not just simply following a well laid out process and ‘doing the do’.

It’s continuing to think, to push, to question, and then question again, to truly understand what’s going to matter most to the success of the project and beyond. It’s about being humble and being your own worst critic. To not be afraid to go back to the drawing board and revisit your thinking as a way of striving to make the work the very best it can possibly be.

Doing all this becomes a tangible demonstration that you care and truly give a shit. All your work and agency-client interactions contain a genuine passion and belief that cannot be faked. And that can be immensely powerful stuff.

One of the things that has massively helped me in this space, is our own company brand values. We have three brilliant brand values at Mr B & Friends that really do act as guiding principles.

One of these, is ‘Act like it’s yours’. By acting as if your client’s business is your business, and questioning how happy or excited you’d be if it were you sitting on the opposite side of the table, is a simple yet immensely powerful way to take everything up a notch.

By constantly thinking this way, I guarantee that everything you do from the questions you ask, to the effort you put in, will see a noticeable jump in quality.  It becomes personal, and when it’s personal, you can’t help but raise the bar just that little bit higher. It’s human nature.

Now I believe that for something as critically fundamental as brand positioning – particularly if you’re talking about positioning brand-led organisations – you just can’t be in that first camp.

You simply cannot afford to become a product of marketing bullshit.

You need to get the basics right and build solid foundations. You need to strive for absolute clarity, which you’ll never find hiding behind nonsense thinking and nonsense language.

This is the stuff that truly matters most on any brand positioning project. Without it, your efforts might sound smart and clever, but dig under the surface and you’ll find them to be meaningless and ineffective.

Agencies, like many B2B businesses, really do suffer from a lack of true differentiation. As part of this process, I trawled through hundreds of agency websites from all around the globe and very few, if any, truly stood out in-terms of conveying who they were and what they did. It was almost formulaic – [insert fancy sounding agency strapline here] – type stuff that on further interrogation either didn’t really make sense, was pure hyperbole and had seemingly little impact on how they actually worked, or was simply a different articulation of the same theme I’d just seen on 10 other agency websites.

I’m not meaning this to sound like a dig at other agencies. The point I’m trying to make is that trying to differentiate a business in an industry where true differentiation is hard to come by is incredibly difficult, if not impossible. Unless you can put a clear stake in the ground and say, for example, you are an ‘ethical agency for ethical businesses’ , and the whole organisation is willing to ensure all of its efforts and decision making toes that line, it can be a fruitless task, hence why we often end up with a million and one different articulations of the same theme.

The answer to this problem is to switch your mentality from searching for that elusive uniqueness, to focussing on delivering something truly memorable. It doesn’t have to be different. But it does have to be distinctive and memorable so that you stand apart from the rest.

Get this part right, with both your words and your visuals, and half the battle is won.

I’ve shamelessly stolen this line from the title of Mark Pollard’s brilliant book. Having been a big fan of Mark’s focus on clarity and simplicity for some time, I have to admit getting my head around the title of his book took me some time. Surely strategy has to be more than just the words you use? But the more I’ve thought about it, and used my own strategy experiences to post-rationalise, never has a truer word been spoken. It is a truly profound statement.

Great strategy is simple, clear and inspiring, so it’s critical we use our words carefully to communicate it.

Every single word must be there for a reason. It’s our duty to think long and hard about the ones we use and ones we don’t, and the meaning behind each and every one of them.

Great strategy is stripped back to the bare minimum. You need to avoid lazy duplication or padding it out to sound fancier or to somehow justify your efforts or fees. This is all fluff that simply doesn’t need to be there. You don’t have to be a skilled copywriter (although I frequently wish I was), you just need a critical eye and a ruthlessness to your own editing.

It really is a case of the simpler the better.

So there you have it. Five branding truisms that, through the experience of developing the positioning strategy for Mr B & Friends, I now swear by.

As I said before, none of these could be considered rocket science, and of course, there are lots of other important things to consider when developing positioning strategy or working on a branding project, but for me, these five stand out as the cherry on the top. The stuff that I believe, can, and will, make a significant difference to the quality of both the experience and the output.