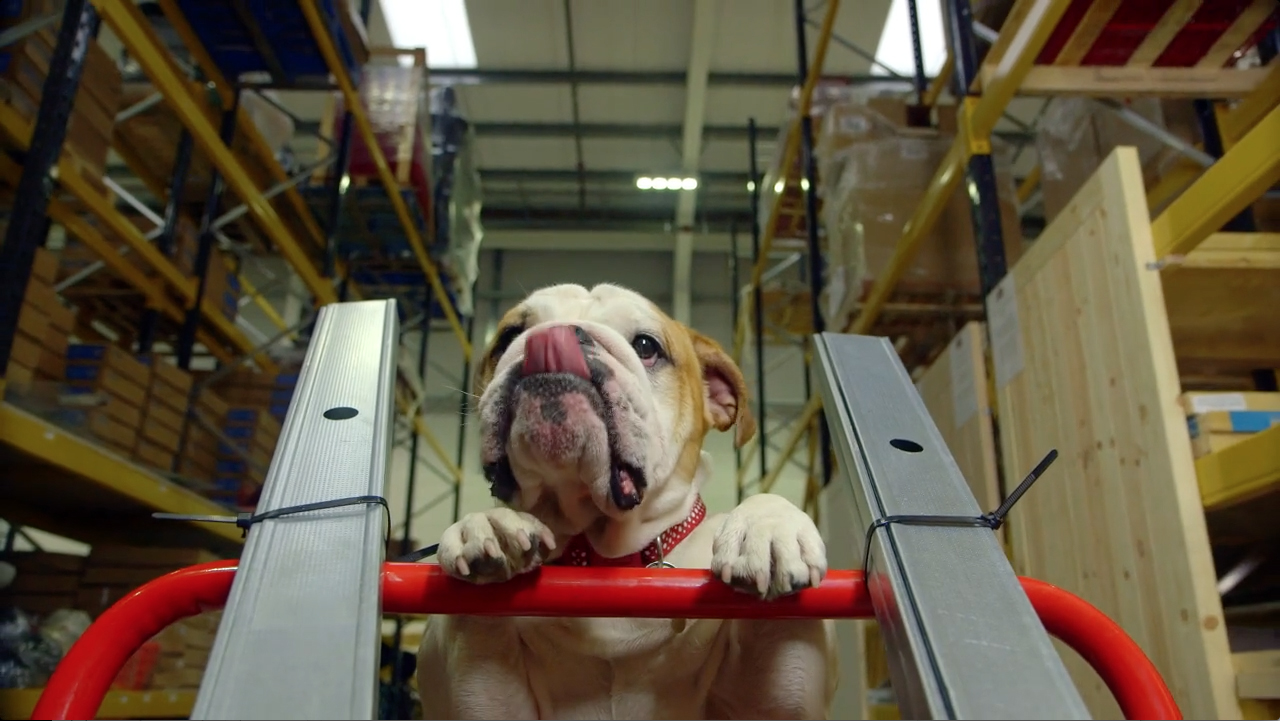 We have recently launched a new product range into the builder’s merchant market for European firm Siniat. The brief was to pitch Siniat’s new product, an innovative range of metal partition frames called Bulldog, in competition to more traditional timber products.

The key task was to communicate Bulldog’s superiority over traditional timber to an audience of predominantly younger builders. Our superb team successfully embodied this message by creating a cheeky YouTube video of a ‘Bulldog Builder’ disparaging traditional timber products as only dogs know how! The YouTube film has already secured a staggering 85,000 views.

The video, supported by a Google Display Network digital campaign, targets younger builders according to their online interests and allows Siniat to track the success of the campaign, click by click.

Kate Gorringe, Design Director at Mr B & Friends, comments: “It was clear from the brief that targeting those loyal to age-old dry walling techniques, would be a waste of campaign resources.  Whereas,  a younger audience  would be more open to new ideas and more engaged with social media, so the objective was to use digital media in a memorable and tongue-in-cheek way to get customers talking.”

Fiona O’Callaghan, Marketing Communications Manager, Siniat UK Ltd, adds: “This is our first foray into digital and social media marketing where we challenge younger customers to try a new construction technique. For this target group, Mr B & Friends advised an approach that was fun and light-hearted. The campaign looks fantastic, we’re really chuffed with it and particularly pleased that Bulldog has already secured so many views on YouTube.”

The campaign runs online and in builder’s merchants for the next next three months. The video can be viewed both on YouTube at youtube.com/user/siniatukchannel and on a dedicated microsite http://siniatbulldog.co.uk/.