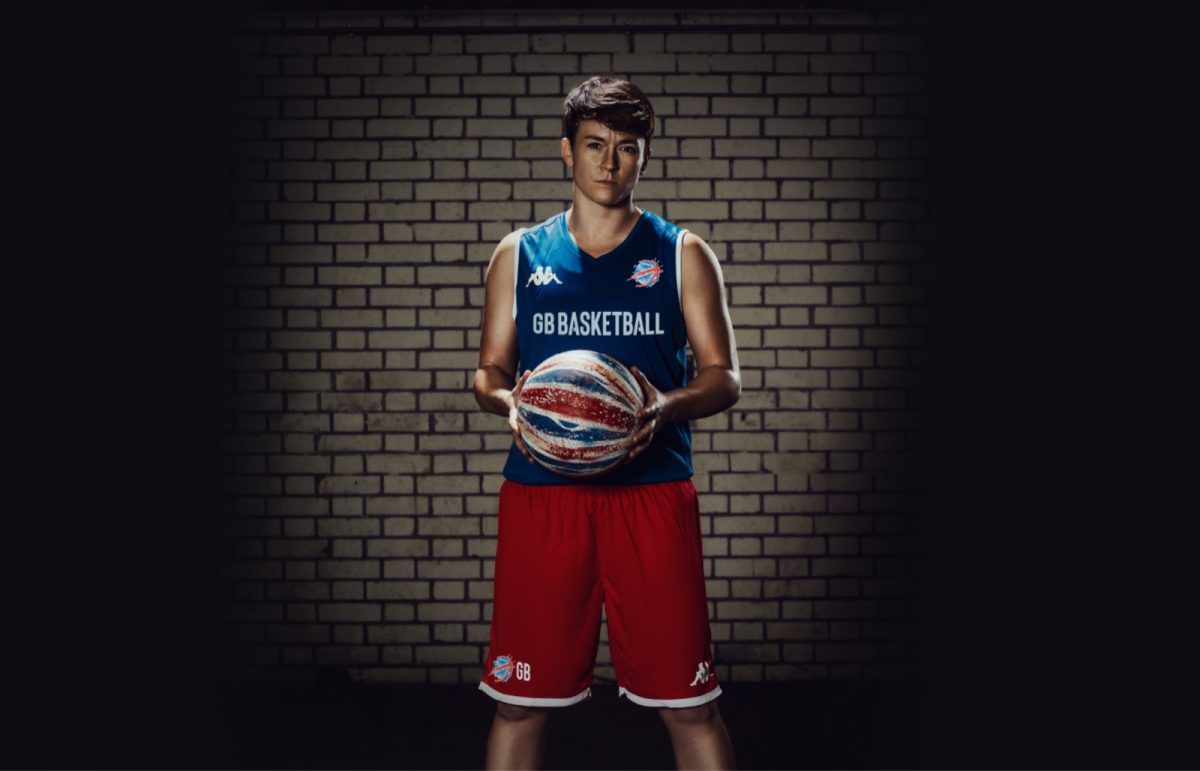 Mr B & Friends has launched a new identity for GB Basketball ahead of the basketball World Cup games this week.

The innovative look, which was unveiled at our Bristol office last week, has given the sport a brand and graphic language that reflects the urban roots of the sport, appealing to a diverse and streetwise audience.

GB Basketball is the organising body for the sport in Britain, covering national team players from the age of 16 through to senior teams. Despite being the second most played team sport in Britain, the organisation falls significantly out of sight in terms of attracting government funding. With a new Board in place, there was a renewed push to attract vital funding and commercial sponsorship- and a brand transformation was essential to gain stand out.

Our creative team wanted to capture the kinetic energy created by the bounce of the ball with a pop up street art and film event. Working with photography and motion studio, Shadowplay, and graffiti artist Silent Hobo, the team took over the massive disused Brabazon aircraft hangar to capture the players in action. Basketballs were freshly painted in the colours of the Union flag and thrown repeatedly against surfaces to create a splatter-like effect.

Back in the studio, the imprints were digitised and a type-effect reminiscent of the names on player’s shirts was added in. Paired with the line ‘Make your mark’ the result is an authentic, human-made brand that challenges and inspires people to get involved.

The new brand was revealed at an art gallery style event at 3 Temple Quay where the actual prints from the day were displayed and given to invited guests and players.

The identity works in tandem with the GB Basketball Board’s vision to improve basketball from grassroots to GB Teams by adopting a whole sport approach and working closely with basketball communities.

Find out more about the project here.