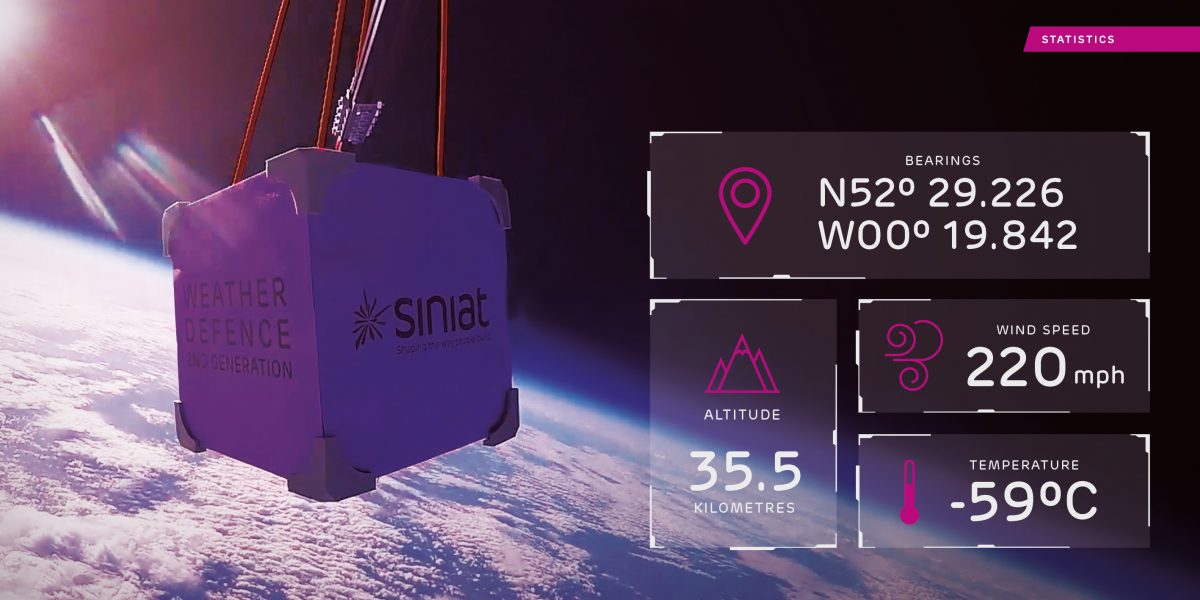 Want to market to a new and discerning audience? A highly-personalised campaign is key.

Today’s target audience expects more. They are aware of the intrinsic link between data capture, their purchase behaviours and personalised marketing. Data capture, as a means of insight into buyer history and product interest is no longer taboo, but instead being used explicitly in brand communications to proactively tailor relevant product and service suggestions to customers – the dangling carrot, if you will. We expect brands to know what we want. And praise them when they do. A successful execution that comes to mind is Spotify’s Wrapped campaign  – a universal campaign that celebrates data and every user’s unique interaction with that brand, linking itself intrinsically to their sense of self. Nice.

…But it’s one thing monopolising personalised marketing if you are a brand present in a customer’s daily life, and another thing entirely if you are vying for a customer’s attention in an overcrowded market – particularly in the B2B world. With brand loyalties thrown into the mix, it can be difficult to get cut through, gain trust and really resonate.

Is it really a big deal?

Recent studies have shown, that personalised marketing does indeed have an impact on your target audience’s behaviour:

49% of consumers say they have purchased a product they did not initially intend to buy after receiving a personalised recommendation from a brand.

44% of consumers say that they will likely become repeat buyers after a personalised shopping experience with a particular company.

And personalised calls to action, convert up to 202% better than default versions, according to a 2018 study conducted by Hubspot.

When Siniat challenged us to come up with a creative campaign that was out of this world for their new product release, we did exactly that. But it was our highly personalized targeting approach, that landed us a B2B Brave Award for ‘Best Use of Personalisation’ and contributed to the campaign’s undoubted success:

As the UK’s third largest brand of plasterboard and related products, Siniat UK launched their Weather Defence product – a plasterboard used as an external sheathing board – back in 2014. In 2017, it came under threat from a rival product from the UK’s largest plasterboard brand, and Siniat needed to take action. It called for a big, juicy idea…

And that idea was to send their key targets into space.

Strategy fit for the stratosphere…

With the second generation of Weather Defence about to be released, Siniat needed to reaffirm their position as pioneers in the market and make it clear that they had already shown themselves to be well ahead when it came to innovation and performance.

The objectives for the campaign were identified, and dove-tailed into the overall business objectives of increasing awareness and advocacy among the specifier market.

We targeted an elite group of leading UK architects and building contractors considered to be highly influential. Known to be risk-averse and loyal to known brands, the challenge was ensuring real cut through and excitement while leaving no room to doubt the proven benefits of Siniat plasterboard.

Up close and personal – our approach

The campaign took the form of a direct mail campaign, supported by LinkedIn, Youtube and EDMs. Kicking things off with a series of teasers and emails, the pre-launch campaign included a clock and teaser video, and alerted our targets that we were sending them into space. At launch, the 76 key targets were sent a slick DM box. Architects are renowned for their appetite for innovation and quality, so the pack was designed to slide open satisfyingly like a space capsule, with an in-built video card to encourage sharing in the office.

There was a huge emphasis on personalisation.

The box had a bespoke badge incorporated into the design. On opening the capsule, plasterboard with the target’s name on that had been to space was included. The video showed the making of the space launch, footage of the capsule in space and product information. In an additional personalised touch, each video was edited to show the recipient’s name being written on the board ahead of the launch. A beautifully designed brochure with case studies was included to emphasise the impressive product claims.

An EDM was sent to a secondary audience directing them to the video on a bespoke landing page, where they could view the footage, and all activity was supported through PR, search and banner advertising, and LinkedIn advertising.

Post launch, the integrated campaign has continued to capture the imagination of specifiers and generate an ongoing stream of investment into reaching the right people in the right places. The effectiveness of reaching the target audience was born out by a piece of direct mail that placed the product into the hands of people who rarely show much interest in plasterboard, by giving it a story: it had been sent to space.

Over the moon – a note from the client.

“We briefed Mr B & Friends to create a concept that would have stand out and be memorable. The agency’s understanding of our goal was key to the success of the campaign. Unique and excellently executed, it completely exceeded our ambition.”

If you’d like to chat to us about personalised marketing ideas for your business, get in touch.