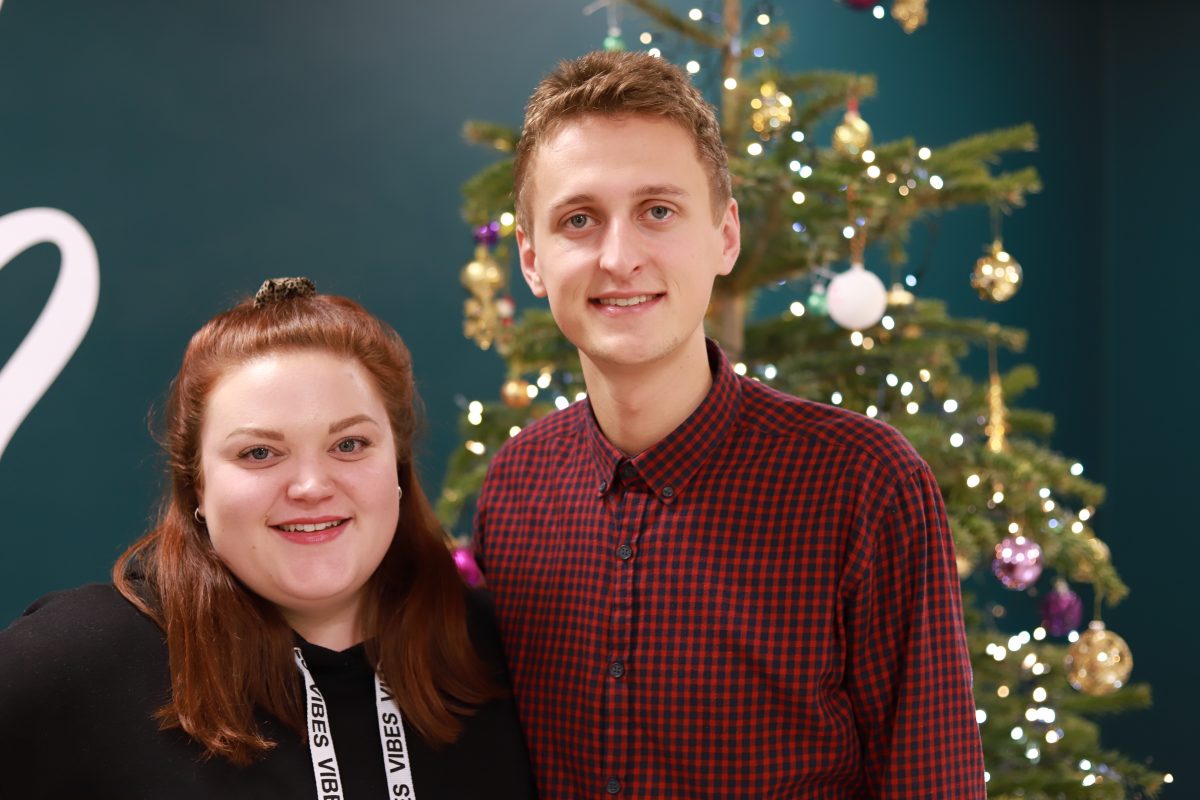 Two bright stars from the Mr B & Friends team have been named among Transform’s Young Contenders for 2020.

The awards recognise those under 30 in strategic, creative and client-facing brand roles, who have demonstrated real talent in forging new and innovative ways of tackling branding and rebranding.

Tom Rickhuss, who joined the agency as a strategist at the beginning of 2019, was elected for his work on a range of campaigns, both at Mr B & Friends and his previous agency. Spanning brand, comms and digital strategy Tom has achieved some impressive results, including for ‘Steps with refugees’, a campaign to coordinate and lead international action to protect refugees worldwide. The campaign generated 55,000 leads and actor Ben Stiller voluntarily fronted it.

Middleweight designer, Sara Foley, made the list having combined outstanding work achievements on brands such as Bristol Bears and InterContinental Hotels Group with championing diversity in the creative industries through her role as Bristol chapter leader for global initiative Ladies, Wine & Design. Having already been named a ‘Badass gal’ and winning one of the agency’s own coveted ‘Friend’ awards this summer, making the finals of the Young Contenders marks a hat trick of accomplishments for Sara.

Executive Creative Director Steve Richardson says, ‘Talent is everything in a business like ours. These two have proven inside and outside of their ‘day jobs’ they have drive, ideas and personality to go really far, and are fully deserving of their nominations. The agency is very fortunate to have them.’