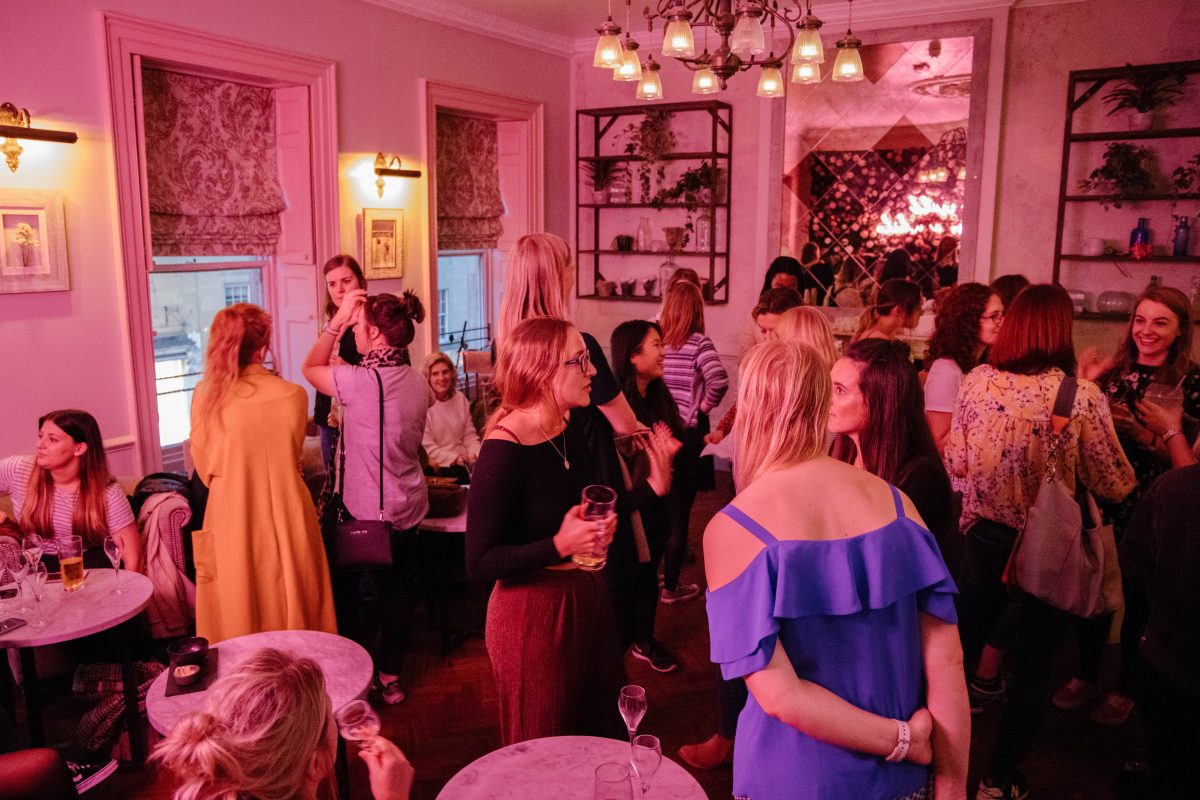 For International Women’s Day this year each of the women at Mr B & Friends has chosen one of the numerous incredible individuals who have paved the way for positive change to represent us. From politics to film to sport, read all about the reasons behind our choices.

Kate Gorringe, Creative Director
I’ve chosen Baroness Hale. As the first woman to serve as President of the Supreme Court of the United Kingdom, Baroness Hale has advocated for more balanced gender representation and swifter promotion of those from minority ethnic communities and less privileged backgrounds.

Sarah Dennis, Marketing Manager
My choice is Kathrine Switzer, who was the first woman to run a marathon in 1967. Having been banned from competing, Kathrine chose to take part in the Boston Marathon anyway, completing the course despite a group of male officials attempting to physically remove her from the race. An immense show of willpower.

Harriet Whitehorne, Head of Copy
I’ve chosen author, poet, activist and all round ‘phenomenal woman’ Maya Angelou. She dedicated her life to fighting for equality from racism and misogyny. Her work celebrates what makes women different. Not only empowering each of us – but encouraging us to empower one another.

Louise Lepic, Animator and Creative Artworker
I’ve chosen Barbara Castle for her admirable brains and determination. In addition to serving as Secretary of State for Employment, Barbara was the longest serving female MP. Her crowning achievement was introducing the Equal Pay Act in 1970, resetting the expectations of employers.

Sara Foley, Middleweight Designer
I’m celebrating MJ Rodriquez, an African-American Trans woman who was part of the cast of TV series POSE, which counts a number of transgender actors as series regulars. She’s also the first transgender actress to have featured in the Marvel universe. Last year she was the first openly transgender woman to win Best Actress at the Imagen Awards.

Georgina Murray, Receptionist
I’ve chosen the artist who has most impacted my art. As part of the inspirational Young British Artists of the late 80s and 90s, Tracey Emin inspired through her take on conceptual and fine art, despite being both female and working class. I distinctly remember discovering her and the sense of relief and excitement that went through me.

Jen Neville, Senior Account Manager
My inspirational woman isn’t necessarily one that most would associate with female empowerment yet Marilyn Monroe overcame poverty, neglect and abuse during her upbringing to become one of the biggest Hollywood stars of all time. Despite typically been cast as a ‘dumb blonde’ she was actually one of the first female stars to take control of her own ‘brand’. She married two famous men but managed to escape being seen as ‘the wife’. Her life ended tragically but her legacy deserves recognition.

Eileen Gillmore, Financial Controller
I’ve chosen Boudicca, the fierce female warrior. As Queen of the British Celtic Iceni tribe, Boudicca led an uprising against the forces of the fearsome Roman Empire in 43 AD. This feisty female deserves credit for her fearless defence of her people and their way of life.

Lisanne Pinfield, Senior Designer
Dr Ruth inspires me. She’s a German Holocaust survivor who relocated to the US and became a leading sex therapist and has revolutionised the way that we talk about sex and sexuality. She’s hosted television and radio shows, is a regular media commentator and has written 45 books, empowering women to make educated choices about contraception, consent and pregnancy.