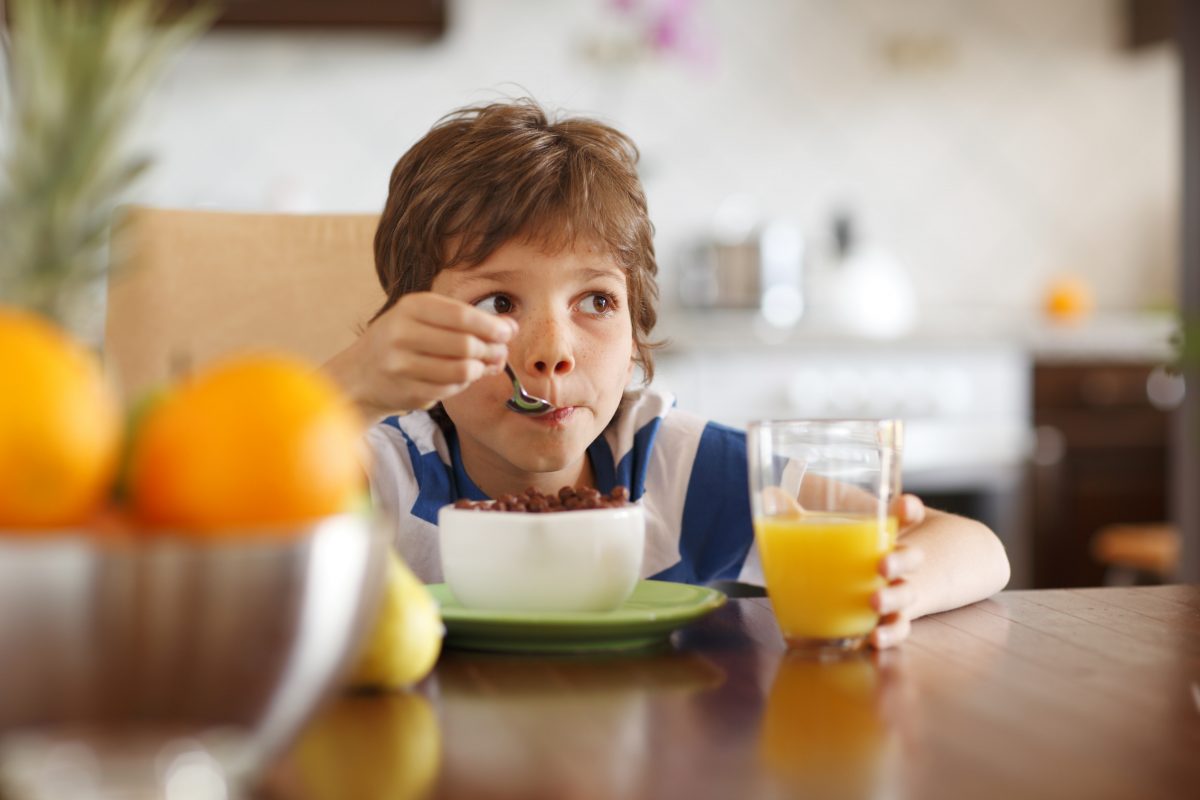 Has Kellogg’s lost its way?

Despite being reliably informed that breakfast cereal is no longer ‘cool’, I’m still happy to admit that I’m a Kellogg’s fan.

I guess that’s what happens if you were a child of the ‘80s, a time where Kellogg’s was a rite of passage in the breakfast world. In fact, Kellogg’s was breakfast.

So when the new packaging was unveiled last week, it stirred up all sorts inside me. Not just because of my deep-rooted affinity, but also on a professional level having spent some time working on the brand many moons ago.

What interests me most is that the challenges the brand has, and continues to face, have been well documented for years. Significant shifts in consumer culture, increased understanding and attitudes to nutrition, sugar consumption and childhood obesity, have all contributed to severe drops in revenue year on year. An ‘80s icon suffering a very real, 21st century image problem.

So faced by this huge challenge, what has Kellogg’s done about it?

Now of course, I’ve read the words about shelf-standout, range navigation, distinctive assets and brand recognition – all important stuff – but for me, it’s failed to address the fundamental issue the brand faces… the relevancy of Kellogg’s itself.

Which, in its iconic masterbrand form, now sits louder and prouder than ever at the top of each and every pack.

But beyond the shiny new packaging, I want to know what Kellogg’s is all about. What does it stand for? What role does it play in today’s world? And why should people care?

Because in all honesty, I no longer have any idea.

Now obviously I’m being a little facetious here, but if positioning is about the space you occupy in the minds of your audience, that might not be too far off. And, for an FMCG brand fighting for relevancy in today’s world, there can’t be many worse conversations to own.

Even the W.K Kellogg’s work feels contrived and confused. Which is unsurprising considering it originated under the Be Natural brand in Australia – a brand deliberately conceived to act as a healthy antithesis to the shiny, sugary world of Kellogg’s.

Is it just a case of having their heads firmly stuck in the sand? Or is there a conscious strategy to simply accept defeat, invest in other brands, and let Kellogg’s drift off into the sunset?

I certainly hope that’s not the case. Because I still want to believe there’s a place for Kellogg’s in our world.

I want to see the company step up to the plate and tackle the relevancy issue head on. To stop hiding lazily behind its distinctive assets and instead, accept and address its fallacies, and focus its efforts on dragging the brand back into this century. A resurgence of McDonalds-esque proportions.

So come on Kellogg’s! Please raise your game because until you do, no amount of new packaging will make a shred of difference to the long-term health of your brand.